We always want to push the boundaries of what we think is possible and offer programmes that bring young people together across borders of culture and language. In partnership with the German Youth Hostel Association and with support of the Erasmus+ programme we were able to offer a once-in-a-lifetime opportunity.

For two weeks in July and August 2019, 20 young people from both Northern Ireland and Germany traveled together in both countries in an intercultural youth exchange. They explored topics that connect the two cultures throughout history: both Germany/Berlin and the Island of Ireland/Belfast have been affected by division through walls. What does this do to the mindset of people? What are the new barriers that young people face today? What does freedom of movement mean in light of Brexit?

One participant, Niall from Lenadoon, NI reflects on his time in the project:

To try and summaries this trip in just one page is a hard task in its own, but to be honest this trip has definitely had a huge impact on my life. It was one of the most eye opening trips that I have been on. There were definitely highs and lows for everyone but to travel the world with strangers was out of my comfort zone and truly humbling experience from start to finish. However getting to develop personal experiences doing so many activities which brought the group together more and more everyday by the end of the trip I was genuinely sad that it had ended. On the other hand I was eager to get home and share the story of how I had an experience of a lifetime crossing borders with some of the nicest people I could have ever have wished to have met.

I have taken a lot of knowledge and skills from this trip, from trying new foods, jumping into the sea, navigating our way through forest, speaking a new language and trying to understand and make myself understood (even though it might have been hard due to the thick Belfast accent that I have), playing games like volleyball, making friends from a different country and definitely hoping that I will one day meet them again and maybe take a group on a trip like that myself one day.

Germany is one of the most amazing countries I have been to. The culture and the people was astonishing. Seeing how they view recycling and how important the environment is for them was something I have taken away from this experience. The Germans who traveled with us were all amazing. Everyone had their own role to play and everyone’s different personalities created some real moments of good humour.

My culture and identity is very important to me as the person that I am. But our generation has to be open to new cultures and new people.To spend time with different cultures can only have a positive impact on everyone. The world is so multicultural everywhere now due to different things such as immigration witch we also discussed on the trip.

Personally I did have stereotypes of the protestant and unionist people that I was traveling with and I just think that it’s natural to have these prejudices in mind. However this trip and the workshops we did has definitely had an impact on the way that I approach people from a different background, culture or religion in a positive way. I feel like I am now able to communicate my opinions clearly and totally listen to what the others have to say.

One of the most challenging parts for me was listening to what the protestant views were on the political walking tour.I consider myself to be quite open minded but to hear the opinion towards their side was very difficult for me.However I understand that it must have been the same for the protestant participants on the Falls road tour were there was obviously divided options.In the group we discussed some things that I would have never have thought I would be discussing in my life but I’m proud of how I handled the whole situation and by the end of the day we were all laughing together again this was probably the most eye opening times of the trip for me shows how far our generation has come. It wouldn’t have been the same 10 years ago and I’m glad that I was able to share these memories with some of the (sorry to be Belfast) soundest people I could have been with.

To conclude my summery i would like to start by thanking all the leaders on the trip personal Miriam, Anya, Hendrick and Annette the trip was run perfectly from start to finish and I understand how much hard work it can be when dealing with a group of 20 people varying in ages and I’d like to say you were all amazing the trip was one of the most rewarding things I have personally taken part on. 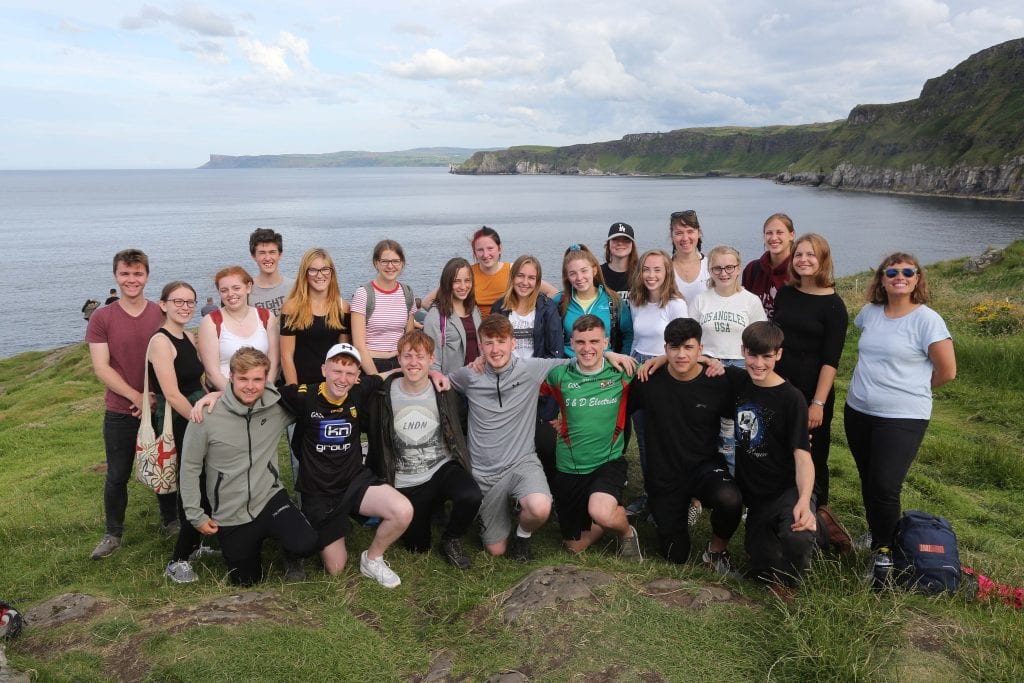 Crossing Borders at the North Coast during the first part of the project in Northern Ireland. 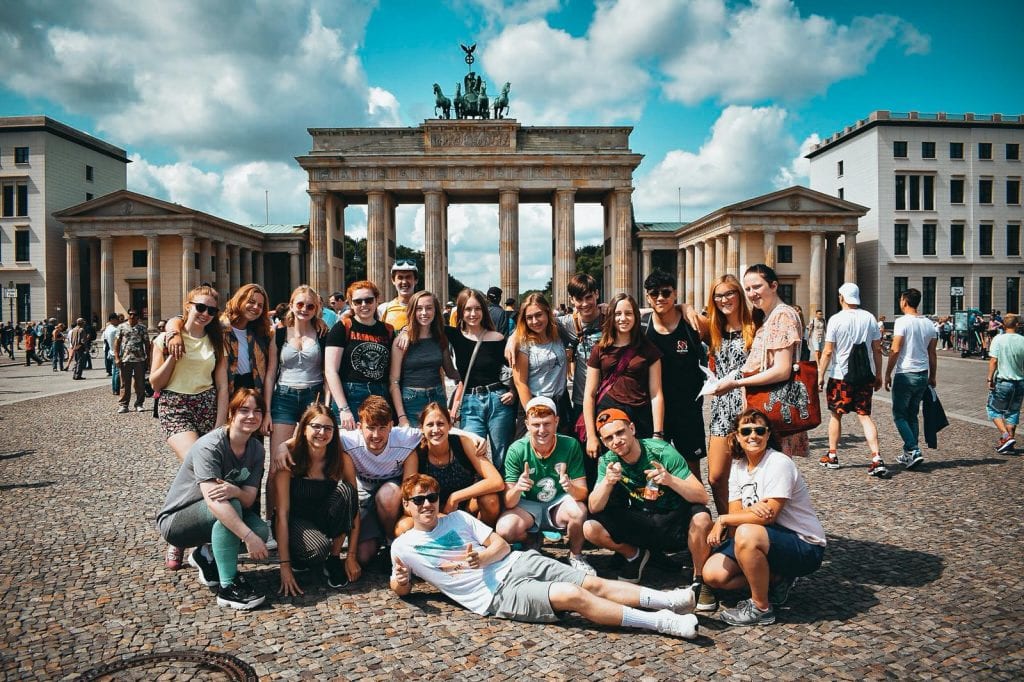 Crossing Borders team at the Brandenburg Gate during the second part of the project in August 2019. 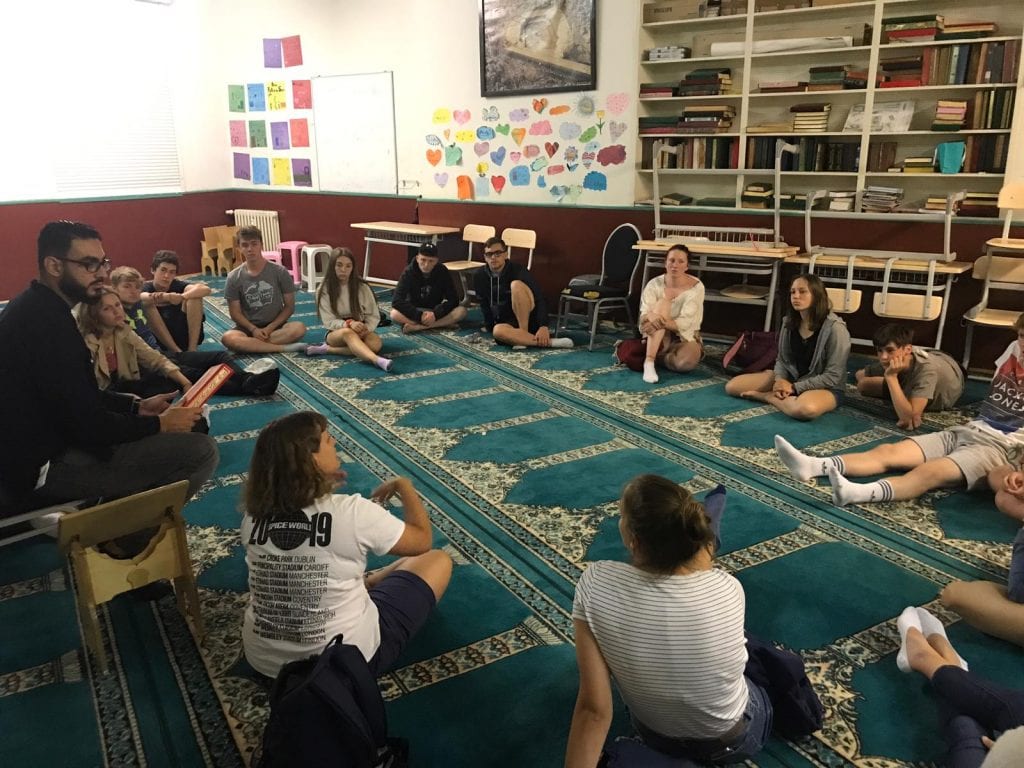 In a Berlin mosque during an intercultural walking tour. 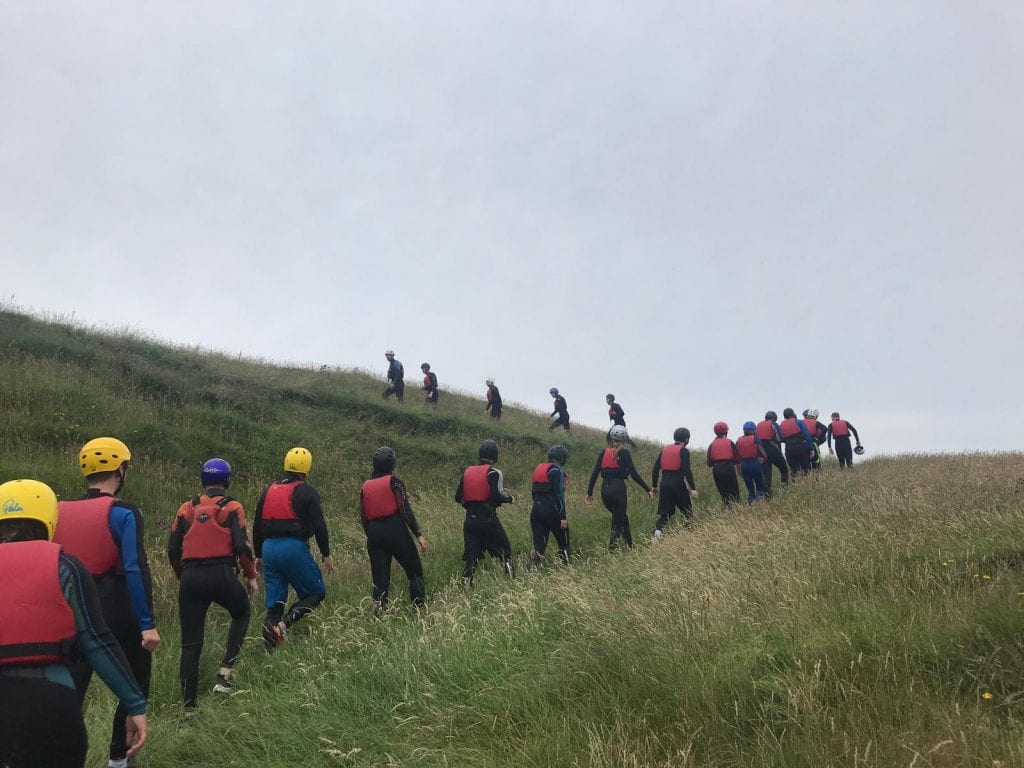 On their way to Coast Steering near Dunseverick Harbour. 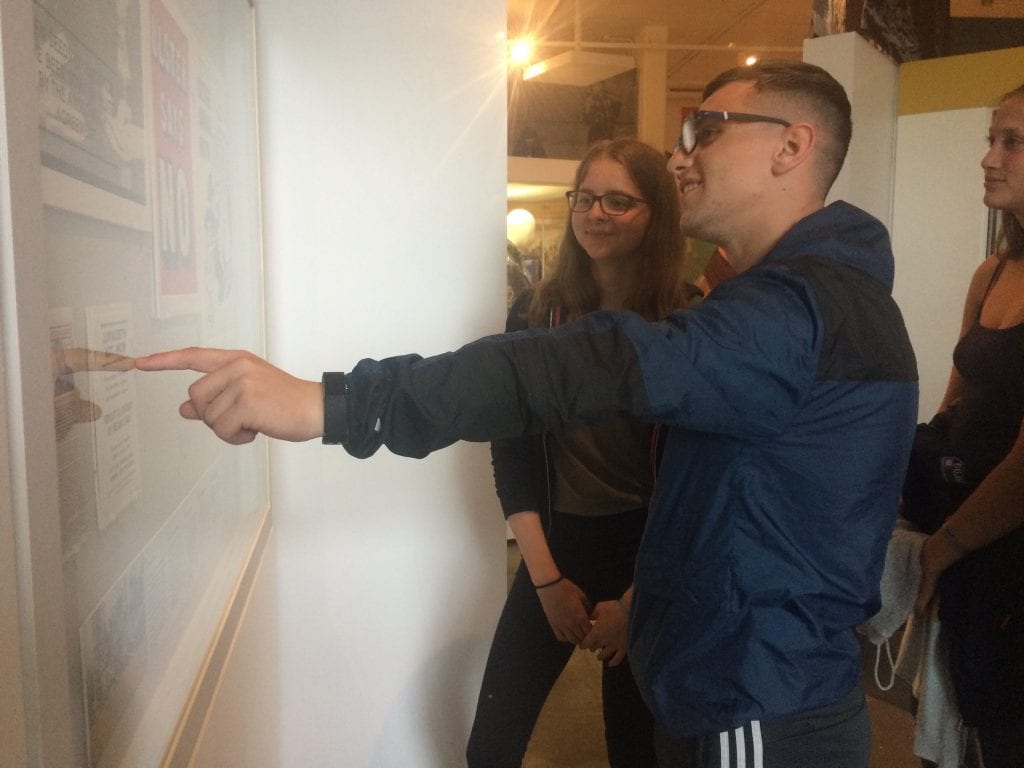 At the Northern Ireland Troubles exhibition in the Ulster Museum 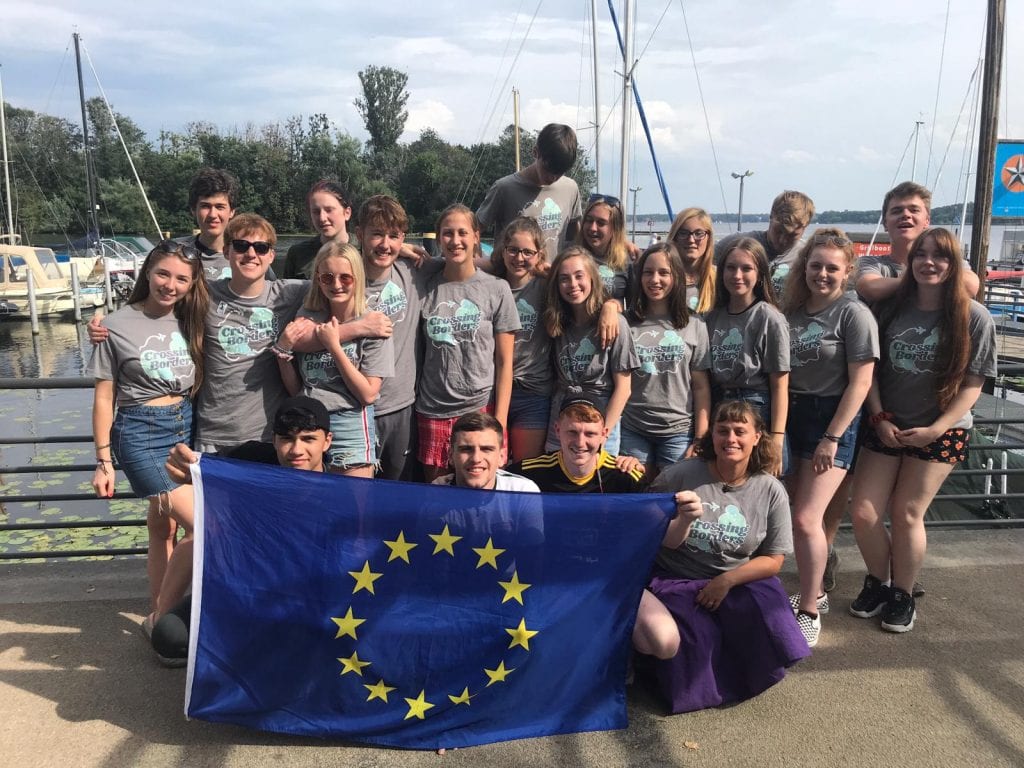 Last day of the project in Kladow at the Wannsee lakes.